Perception of peer drinking emerged as a strong predictor. This leads to the conclusion that interventions should target both genders’ hazardous use of alcohol, and they should address peer-resisting skills. 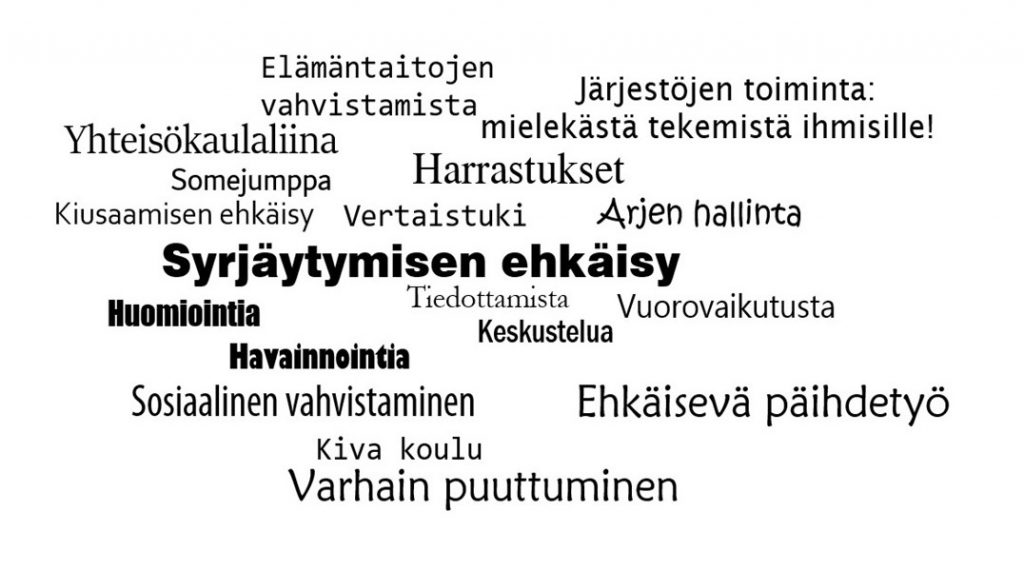 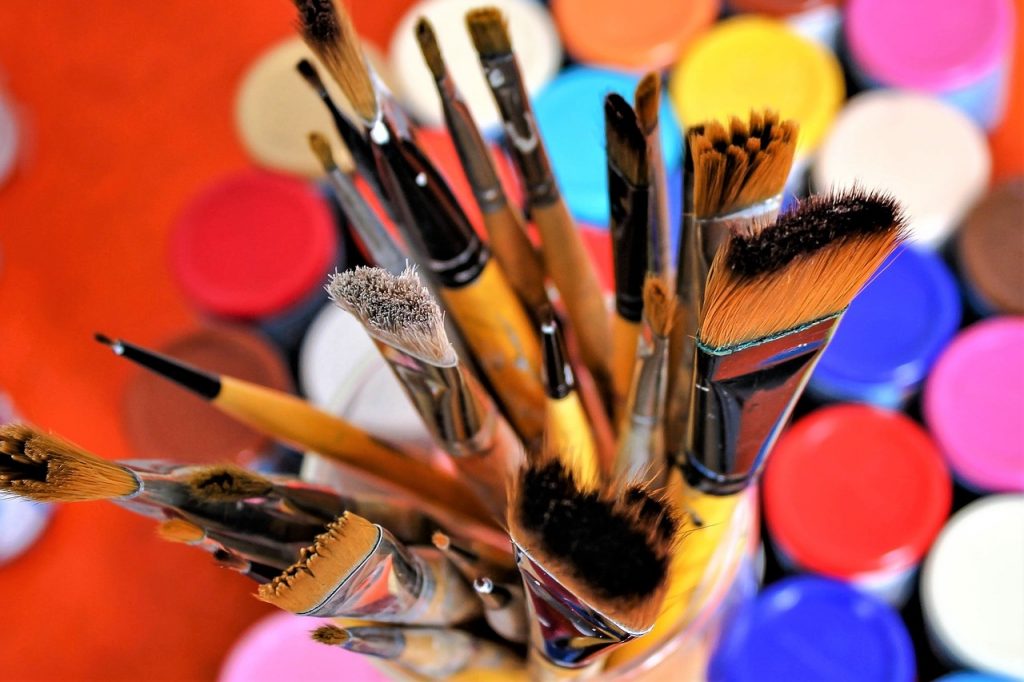 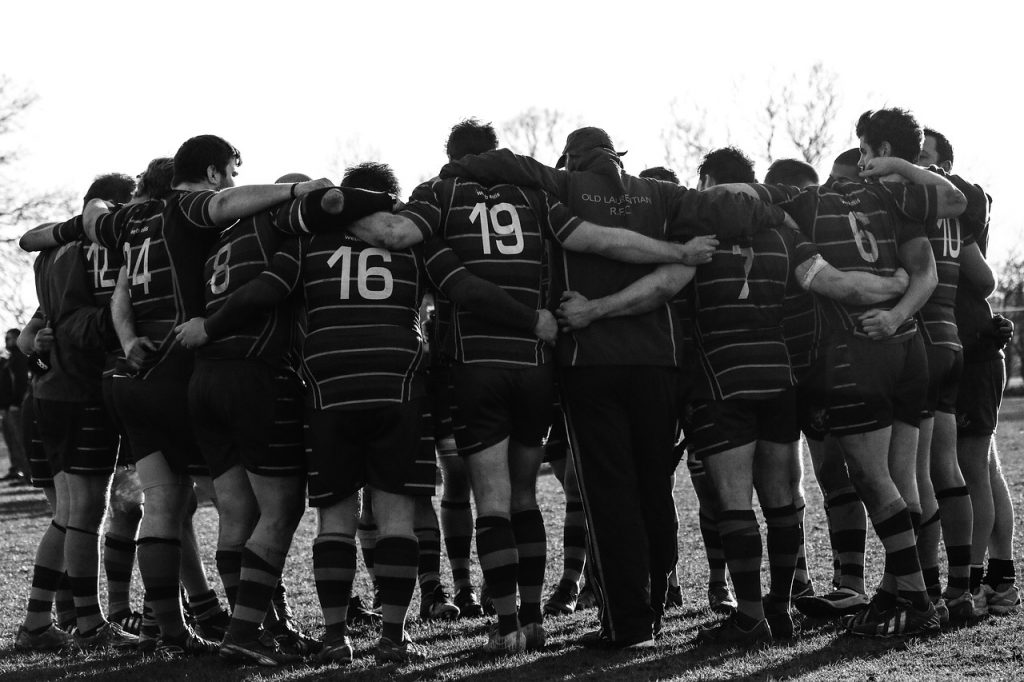 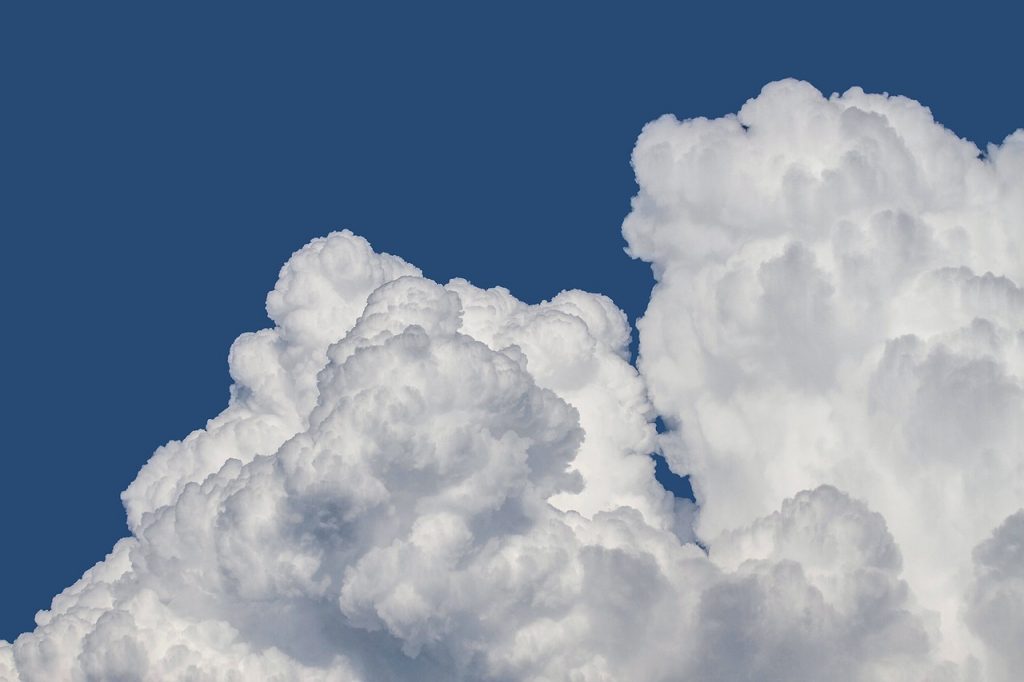